Arrival at the camp

Larger prisoner transports usually arrived at Majdanek on cattle trains while smaller ones, usually from the Lublin District, were brought in on trucks. During the transports, the deportees were not provided with any food or water, and the harsh conditions resulted in appallingly high mortality rates. Bodies of the dead would not be removed from the carriages until the arrival in Lublin.

The camp itself did not have a dedicated railway siding and the trains had to stop several kilometers away from Majdanek – at the Lublin railway station or in Wrońska street. From there, columns of prisoners were marched to the camp on foot.

After reaching Majdanek, the new arrivals were stripped of all personal belongings. Their hair was cut to be used as material in industrial production. A preserved data sheet relating to “hair management” indicates that in the period from September 1942 to June 1944, Paul Reimann’s company in the town of Friedland received a total of 730 kg of hair originating from Majdanek.

Upon arrival, Jews were subjected to a preliminary selection, after which children and the elderly deemed unfit to perform physical labor were sent directly to the gas chambers and murdered. 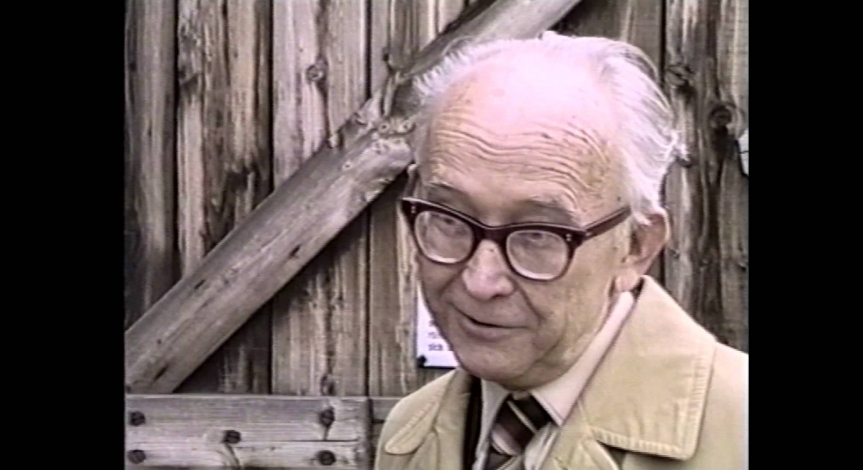