The German concentration camp at Majdanek was a site of mass extermination. The high mortality was exacerbated, apart from the general harshness of the living conditions, work and disease, by direct forms of murder such as drowning in sewage pits, hangings, beatings, or phenol injections.

The greatest number of people lost their lives to the firing squads and in the gas chambers. Executions were carried out in the entire period of the camp’s operation. The largest-scale execution in the camp’s history took place on November 3, 1943, when in a single day, approximately 18,000 Jews from Majdanek and other camps in Lublin were murdered. From the fall of 1943, similar executions were carried out at KL Lublin on Polish prisoners arriving from the Castle prison. There are also reports of SS men shooting people as a form of entertainment.

Between the fall of 1942 and early September 1943, extermination of prisoners, mainly Jews, was carried out in the gas chambers using carbon oxide and Zyklon B. Jews underwent constant selection: not only upon arrival at Majdanek but also later, once already registered at the camp. Good physical condition and healthy appearance were the main factors determining one’s chances of staying alive.

Prisoners in the final stages of extreme emaciation or terminal stages of diseases were sent to special barracks known as Gammelblocks. There, deprived of food or any medical assistance, they were condemned to slow agony and death. Anyone still alive after several days inside would be taken to the gas chambers together with Jews deemed unfit for work.

Initially, bodies of the victims were buried in mass graves and later cremated at the crematorium or on crematory pyres. The ashes, mixed with soil and waste, would be later used as fertilizer. After the camp’s liquidation, investigators uncovered 1,300 m³ of compost containing human remains. 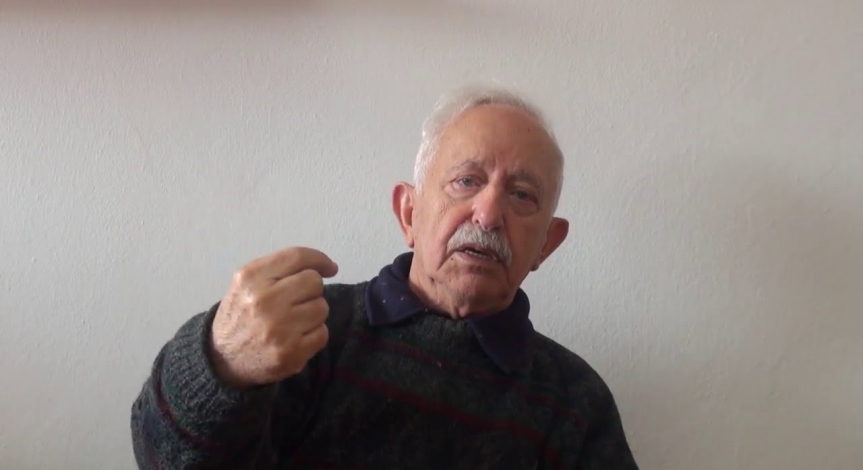