From late 1941, prisoner physicians from other concentration camps were sent to Majdanek. In February 1942, they were tasked with establishing an infirmary, the camp hospital. As Majdanek continued to grow and the spread of typhus contagion continued to exacerbate, in the first quarter of 1943 a branch of the infirmary was established in every field. An infirmary building could typically accept around 200 patients and the conditions within were l

An infirmary building could typically accept around 200 patients and the conditions within were little better than those in regular barracks.

The women’s infirmary was organized in field 5 in early 1943, initially inside one and by April four blocks. After the transfer of female prisoners to field 1, the infirmary took over all barracks formerly occupied by the men’s hospital.

Due to the lack of any medicines or diagnostic facilities, the infirmary offered hardly any hope for actual treatment. Paillasses, sawdust stuffed headrests or blankets that covered the beds had no bed linens whatsoever. The hygienic conditions and food rations were identical to those in other prisoner barracks. However, the patients were exempt from work duties and the many hours of standing during roll-calls.

The hospitals answered to the camp’s SS doctor (Lagerarzt) who headed Department 5 and was responsible for the camp’s healthcare system.

The actual care over patients, however, was provided by prisoners: physicians, paramedics, and nurses called kalifaktors. The medical personnel was directly supervised by the infirmary kapo. 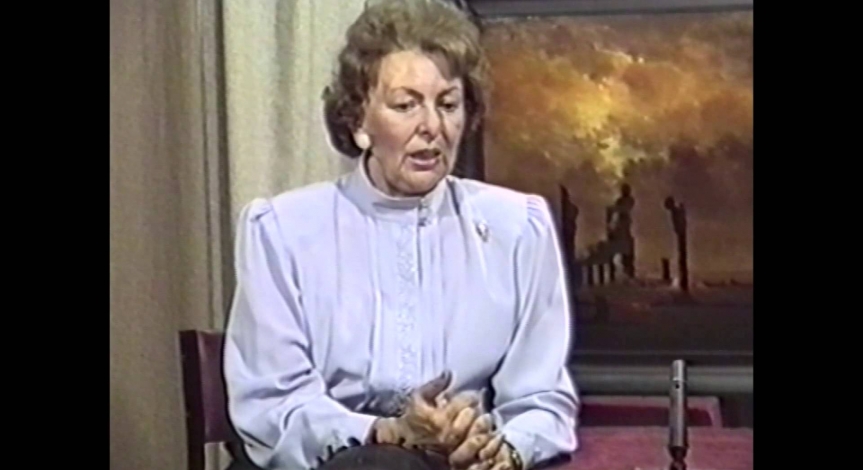