Liquidation of the camp

In the face of the quickly advancing offensive of the Red Army, preparations for liquidation begun at the camp. In March 1944, the Concentration Camps Inspectorate ordered the evacuation of KL Lublin. In April, first prisoner transports left Majdanek and headed for other camps including Natzweiler, Gross–Rosen, Auschwitz, Płaszów, Ravensbrűck and Mauthausen. It is estimated that the ten completed transports carried 12-15 thousand people.

Attempts to cover up any evidence of the committed crimes continued at Majdanek until the very end: barracks were dismantled, corpses cremated and documents of camp administration destroyed.

The final liquidation of the camp took place on July 22, 1944. A column of 800 prisoners was marched out of Majdanek and joined by 200 people from the work camp in Lipowa street. Only after reaching Ćmielów were the prisoners placed on trains heading for KL Auschwitz. Anyone too weak to keep up with the column’s pace was shot on the spot. Several dozen prisoners managed to escape from that transport and 840 people reached KL Auschwitz.

Soviet war invalids and farmers detained in the Lublin region were left to their own devices at Majdanek. 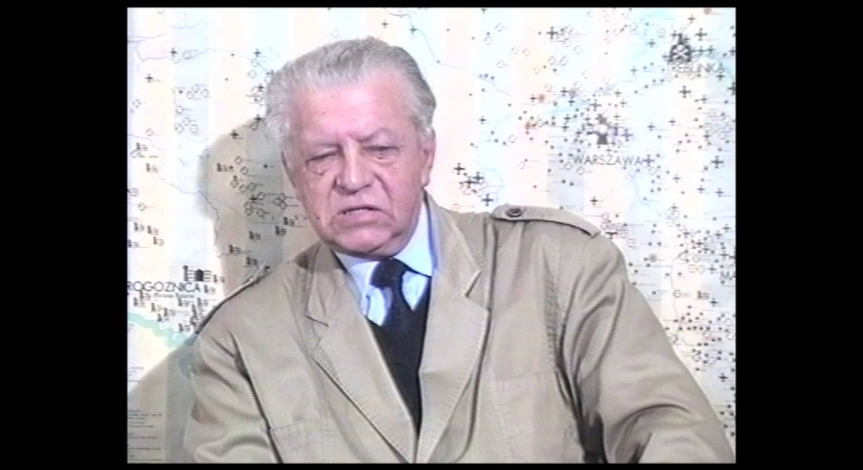