The NKVD camp operated on the grounds of the former concentration camp since August 1944. It served as internment for the captured Home Army and Peasants’ Battalions soldiers. The detainees were held in the former prisoner field 3, in stable-type barracks.

A list has been preserved containing the names of 84 officers and 52 ensigns and non-commissioned officers, although, as suggested by the accounts of the internees and their families, the data is incomplete.

The list of officers also contains a short note which reads: “We are treated as prisoners of war. The food is terrible – many men suffer from stomach problems. We are denied contacts with our families. No food or clothing parcels from the outside are allowed. The most pressing problem – vaccination against dysentery and typhus. Food is served in primitive conditions, no spoons, bowls, etc. Men are looking for some dishes in the garbage. We have not been informed about the reason of our internment or what is to become of us.”

The exact date of the NKVD camp’s liquidation remains undetermined. 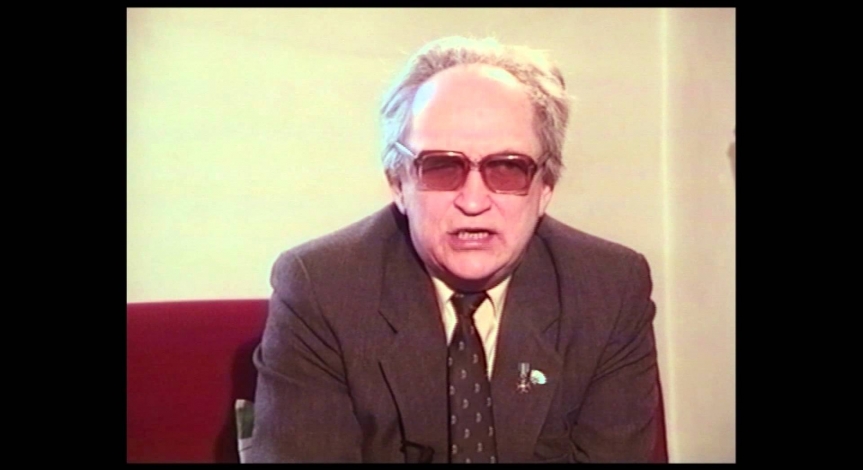