A total of 130 thousand men, women and children of various nationalities were imprisoned at Majdanek. In the first period of the camp’s operation, most of the prisoners were Soviet POWs deported to the camp to provide forced labor. Most of them died due to the primitive living conditions, rampant typhus epidemics, and brutal treatment by the camp staff.

In late 1941, the camp begun to accept Jewish and Polish prisoners from Lublin and the surrounding region, as well as deportees from camps located in the Reich: mainly Polish, German and Bohemian prisoners.

From the spring of 1942, numerous transports of Jews begun to arrive at Majdanek, mainly from Slovakia but also Germany and the Protectorate of Bohemia and Moravia, as well as Polish Jews from the Lublin Region. For Jews, KL Lublin became the site of the Nazi plan of physical extermination of their entire population, initially carried out through the extreme harshness of living conditions and excessive workload, and later by resorting directly to mass murder.

At the time, Poles were interned at the camp as a form of punitive sanction and included hostages and people arrested for sabotaging the performance of Nazi orders or aiding the resistance.

In early 1943, transports of Polish prisoners, usually convicted for their involvement with the resistance movement, begun to arrive from Radom, Kielce, Czestochowa, the Pawiak prison in Warsaw, Lvov, and Lublin. Some Polish nationals interned at KL Lublin had been captured in street round-ups.

From the spring of that year, transports of whole families arrested during pacification operations in Belarus begun to arrive at Majdanek. For those prisoners KL Lublin served as a transit camp from which they would be sent to other camps in the Reich.

From the spring of 1943, the camp begun to accept Jews arriving from the liquidated ghettos in Warsaw (from late April 1943) and Białystok (in August 1943).

After May 1943, Majdanek also housed groups of invalids – former Red Army soldiers, prisoners of war or deserters, whose had been crippled by the excessive workload imposed by the Germans.

Polish families from the pacified areas of the Zamość Region started to arrive at Majdanek in the summer of 1943. In their case, Majdanek served as a transit camp from which they would be either sent to forced labor camps in the Reich or released.

After December 1943, KL Lublin also begun to accept prisoners emaciated due to extremely hard work at other camps. With the arrival of some 7,000 sick prisoners in 1943 and 1944, Majdanek became the internment place of prisoners of over a dozen different nationalities, apart from Poles and USSR citizens the prisoner population included e.g. German, French, Italian and Dutch nationals. All of these prisoners were either terminally ill or in a state of extreme physical emaciation.

In May 1944, a work camp operated by the Wehrmacht was established in prisoner field 5. Approximately 2,000 people from villages surrounding Lublin such as Piaski, Lubartów and Kurów were interned there. They were tasked with erecting fortifications in key defensive locations around Lublin.

After the liquidation of KL Lublin in August 1944, the NKVD used field 3 to imprison captured soldiers of the Home Army and Peasants’ Battalions. 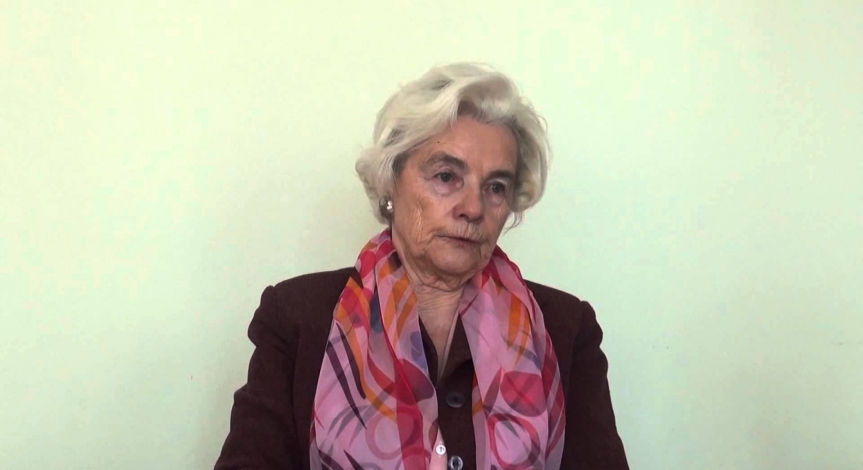