Prisoners were registered in barracks no. 43 and received individual numbers and designations reflecting the particular prisoner categories. Those fit for work were taken to the baths where they were washed and disinfected. Prisoners under the age of 14 were treated as children, recorded in their mothers’ clothing files and placed in the woman’s field. Next, each new arrival received a prisoner designation and individual number.

From then on, the numbers would be used instead of the prisoner’s names. They were imprinted on metal tags which were to be worn around the neck or wrist. Numbers were also written on cloth patches sewn onto prisoner clothing.

Under the number, a symbol was placed to indicate the reason of the prisoner’s internment:

In the middle of the triangle was a letter denoting the prisoner’s nationality in German.

Additionally, prisoners suspected of escape were required to place a so-called Fluchtpunkt i.e. a red circle on white background under the triangle and the back of their clothing.

Hostages were marked with a rectangle instead of triangle.

Soviet prisoners of war were marked with large letters SU.

Prisoner clothing consisted of striped drill uniforms or old civilian clothes marked with oil paint, shoes with wooden soles and leather tops or wooden clogs, and a headdress. Clothes were issued in a hurry, it was not possible to chose a suitable size or exchange clothing afterwards. 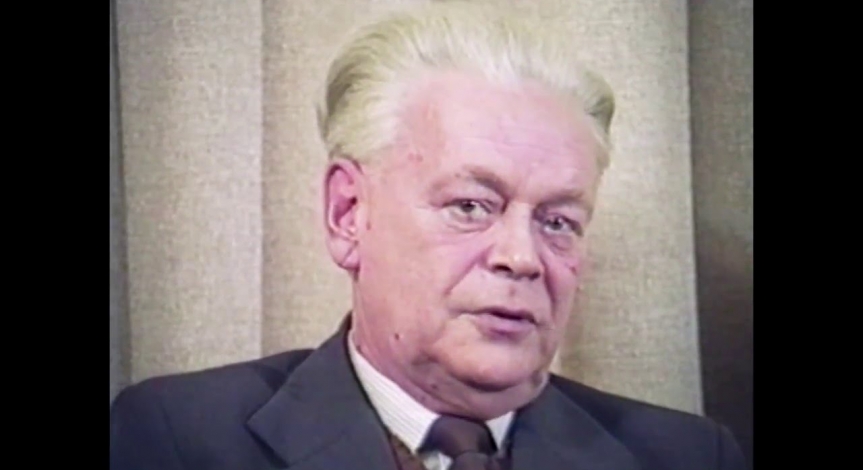