Prisoner functionaries played an important role in the structure of the camp. For their assistance in keeping the other prisoners under strict control, they were rewarded with considerable privileges. On the authority granted to them by the camp command often hinged the life or death of their fellow inmates. The brutality of these functionaries, exacerbated by their constant fear of losing their privileged position, met with strong disdain.

The management of each respective prisoner field fell to the Lagerälteste – chief camp warden, who managed a team of barrack wardens and their assistants or room leaders tasked with keeping order in their respective barracks and distributing food rations. Supervision and organization of work duties in a given field was the responsibility of the Lagerkapo. His subordinates, kapos and their assistants - vorarbaiters, supervised the work of individual commandos.

Prisoner functionaries were distinguished by different clothing, armbands indicating their particular functions and whips which they often carried as an attribute of authority.

They were the most privileged group of prisoners, used by the camp command as tools ensuring strict adherence to camp policies, stirring up antagonisms and creating divisions among the prisoner population. It was a common practice to assign authority over ethnically homogenous blocks to functionaries of a different nationality.

Notably, some of the prisoner functionaries resisted the temptation of demoralization and used their limited influence to aid their fellow inmates. 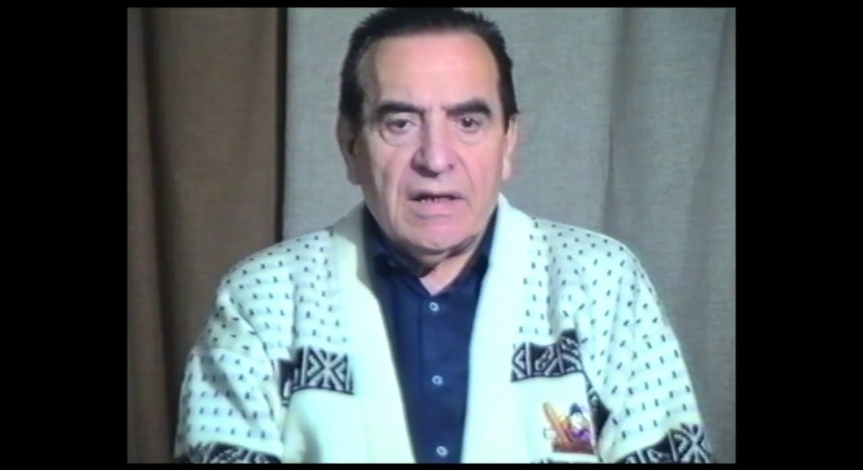