The terror that prevailed in the prisoner fields was a deliberately introduced element of the camp’s disciplinary system. Even the slightest transgression was likely to meet with harassment and swift punishment by the camp command and prisoner functionaries.

The most common form of punishment was lashing, performed publically after the evening roll-call. Prisoners charged with less serious offences were forced to do penalty exercise, stand for hours on end between two rows of live wires or attend disciplinary roll-calls, they could be deprived of meals or be forced to endure the stanchion, a form of punishment where the prisoner was suspended by the wrists of his arms twisted behind his back.

Both the SS men and the prisoner functionaries were prone to strike and whip inmates at every turn, submerge or drown them in fire basins or sewage pits, and set their dogs on them.

Any more serious transgressions, including escape attempts, were punishable by hanging. 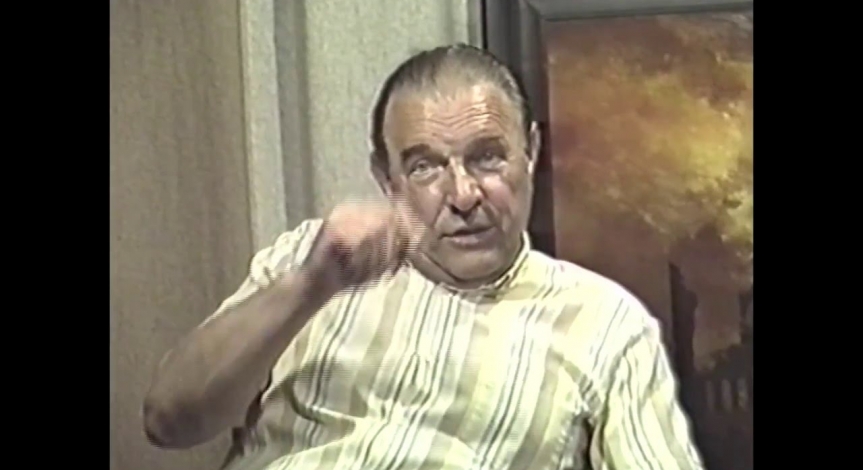