The resistance movement in the context of Majdanek can be understood as any form of defiance of the camp regime and attempts to relieve the overwhelming terror of its reality.

The prisoners would seek their hope for survival in religious and cultural practices. Inmates of various denominations secretly performed their religious rites and concealed illegal devotional items. Poetic and artistic initiatives were also attempted. Education and collective singing played an important part in many inmates’ lives.

Clandestine political and military groups functioned at the camp. Their members established contacts with underground organizations outside Majdanek and smuggled illegal correspondence with the help of civilian laborers employed at the camp.

Resistance also came in the form of escape attempts, both from the camp itself and from commandos working outside its borders or during transports. These attempts were made despite the grievous consequences that followed being caught – a detained escapee faced torture or death. In total, several hundred people were able to regain their freedom in this way. 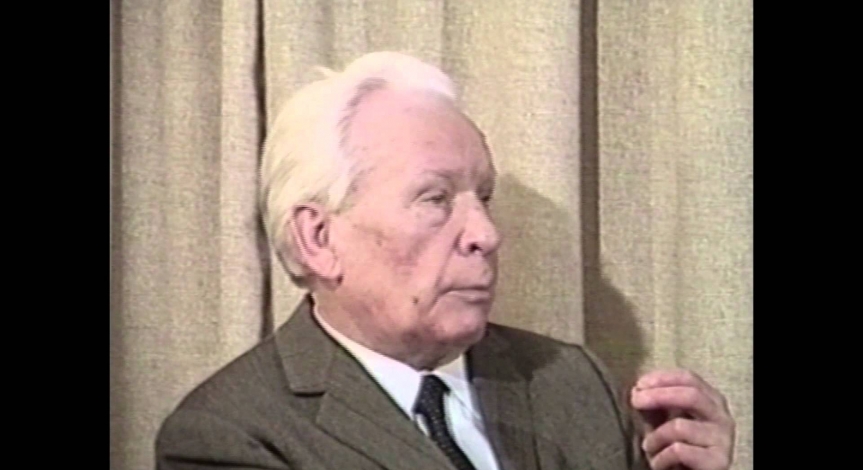