The chief authority over the KL Lublin rested in the hands of the camp commandant. He was responsible for the overall control over all matters related to the camp’s operation, coordination of its particular organizational structures, as well as security and isolation.

The women’s camp was staffed by 28 German and Austrian female guards who were formally not part of the SS. The command of this section was in the hands of Oberaufseherin Else Ehrich, who served the functions of prisoner camp director and field director. She answered directly to the commandant and in some instances also the Political Department.

Guard detachments constituted the most numerous group of the camp’s SS staff. They consisted mainly of German SS men, Volksdeutsche – mainly from Romania and former Yugoslavia as well as Belarus, and Ukrainians and Russians recruited from the ranks of Soviet prisoners of war trained at the camp in Trawniki. 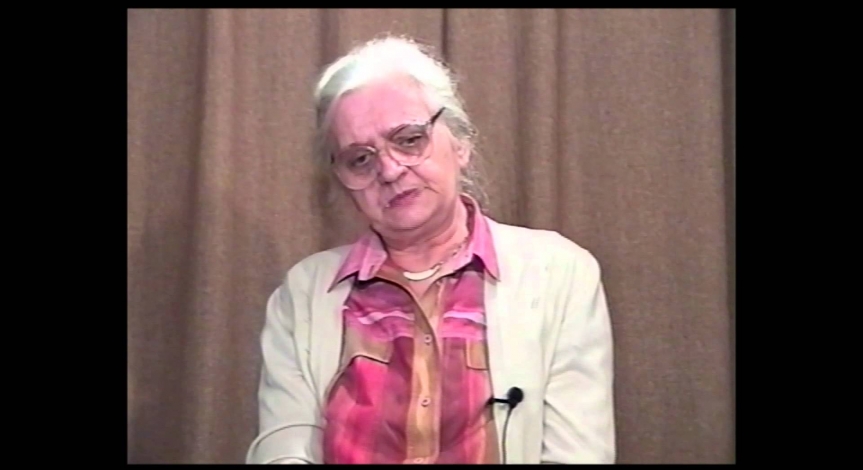