Already during the camp’s operation, two commandants of Majdanek: Karl Otto Koch and Arthur Hermann Florstedt, were arrested, convicted and sentenced to death for abuse of authority.

The first trial of German camp staff took place while most of the country was still engulfed in war. It lasted from November 27 to December 2, 1944 and was without precedence in the history of the Polish justice system. The defendants included four SS men: Wilhelm Gerstenmeier, Anton Thernes, Hermann Vögel, and Theodor Schöllen as well as two German kapos: Heinz Stalp and Edmund Pohlmann. They were all sentenced to death by hanging. Kapo Edmund Pohlmann avoided execution by committing suicide on November 29, 1944. The others were hanged on December 3, 1944, in the grounds of the State Museum at Majdanek, by the crematorium.

The subsequent trials in front of Polish courts of law continued from 1946 to 1948. A total of 95 former members of Majdanek staff were convicted, including one female guard from the women’s camp, Elsa Ehrich, and sentenced to death.

At the same time, parallel trials of Majdanek staff members, including its commandants, were conducted although the defendants were convicted for crimes committed at other concentration camps, not KL Lublin.

The longest process of 17 defendants took place in Düsseldorf. It lasted from November 26, 1975 to June 30, 1981. Four of the defendants avoided persecution due to health reasons or death and five were acquitted. Only eight of the defendants charged with murder or complicity were found guilty of assisting genocide: one was sentenced to life imprisonment and the remaining seven to between three and twelve years in prison. The ruling was widely criticized by prosecutors, politicians and members of the general public. 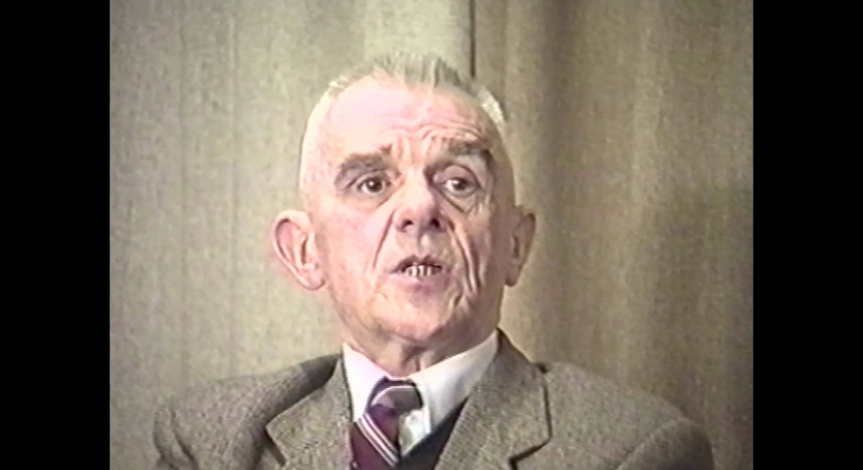