From May 1944, a Wehrmacht work camp was set up in field 5. It was exempt from the authority of KL Lublin command and consequently its prisoners were not registered as concentration camp inmates.

It is estimated that a total of 1,000–2,000 prisoners were detained there – residents of villages from the vicinity of Lublin such as Kurów, Piaski or Lubartów.

The prisoners were tasked with constructing fortifications, mainly on the road to Łęczna, in the region of Bronowice manor – present-day Felin, bridgeheads in the regions of Nowa Droga – present-day Aleja Józefa Piłsudskiego street, and the so-called old bridge on the Bystrzyca in today’s Zamojska street, i.e. areas where the Red Army was expected to strike. The strongest fortifications were prepared from the direction of Lubartów. Some of the prisoners were also used for servicing and maintenance works in field 5 itself.

On June 4, 1944, the only religious service ever to take place at Majdanek was celebrated in the field by two priests brought over from Lublin.

Through efforts of the families and the Central Welfare Council, some prisoners were eventually released and a number of others managed to survive until the liquidation of the camp at Majdanek. 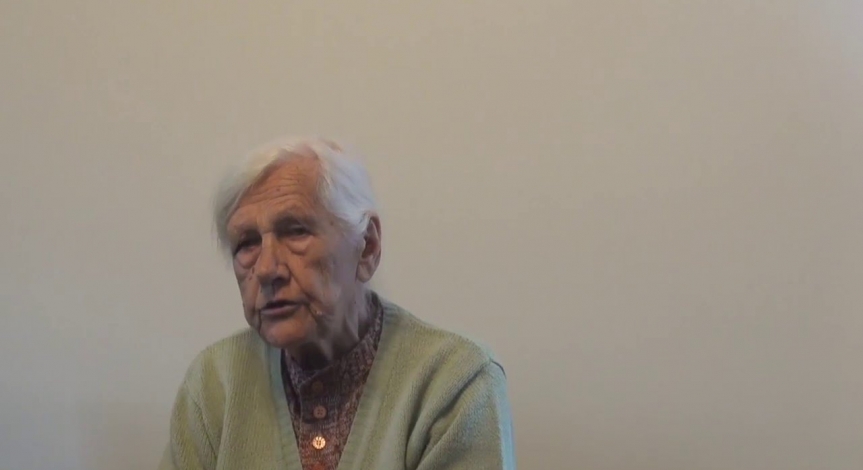