In the second half of 1942, in the area of Mid-Field I which separated Fields I and II, a temporary crematorium was installed...

On the initiative of the former prisoners and the Society for the Protection of Majdanek...

This sculpture of a medieval castle was created by Polish prisoners in September 1943...

Apart from four specially equipped rooms for disinfecting clothes with hot air, the barracks no. 42 also housed a bath with showers. 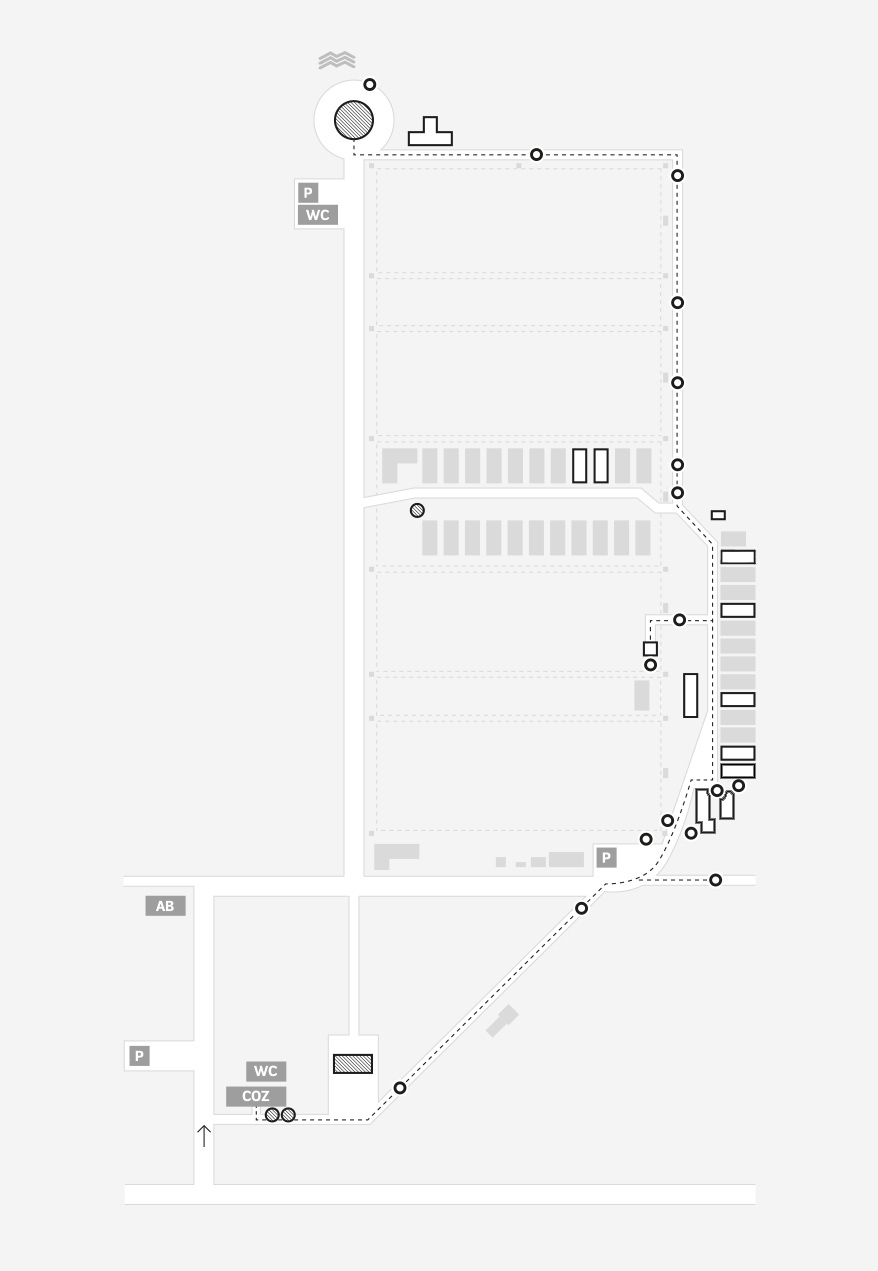 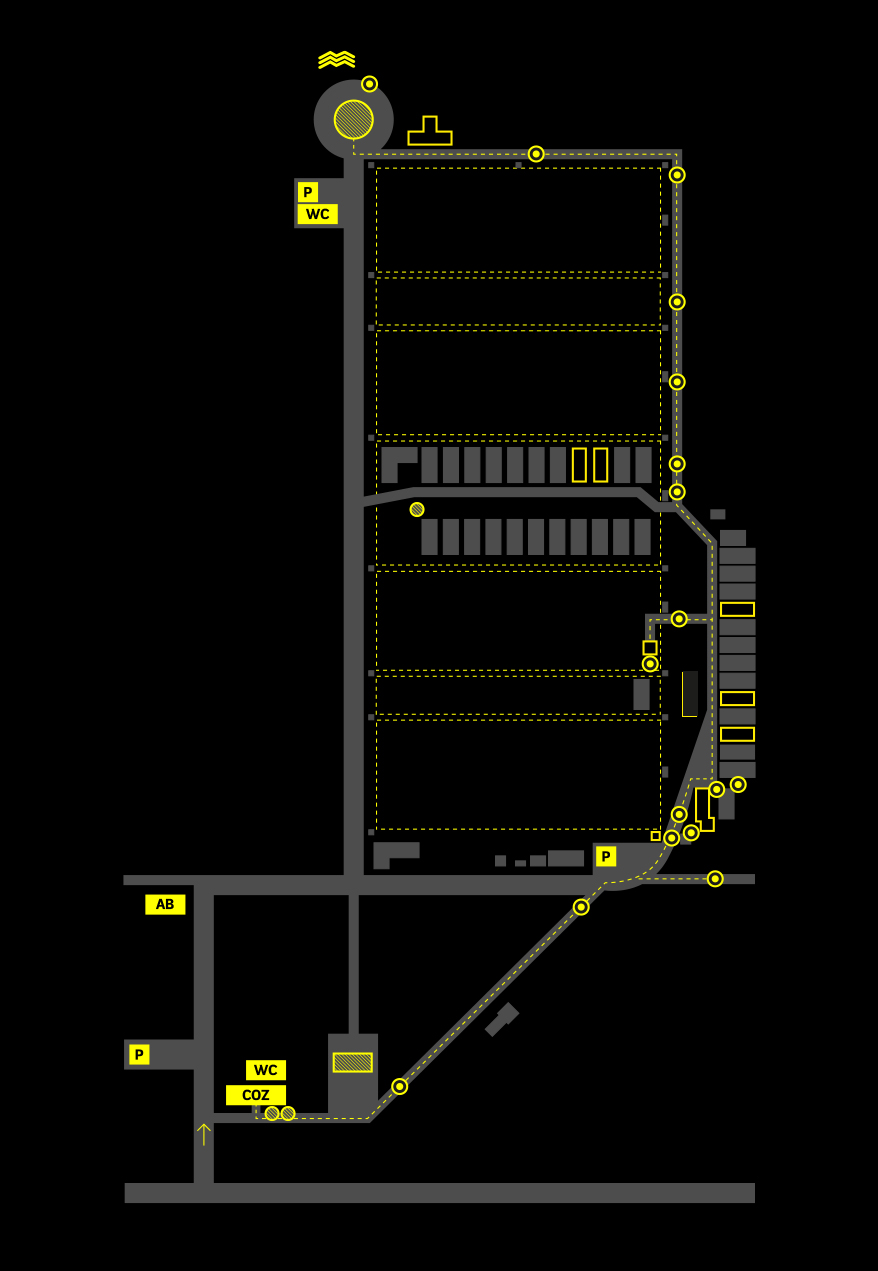